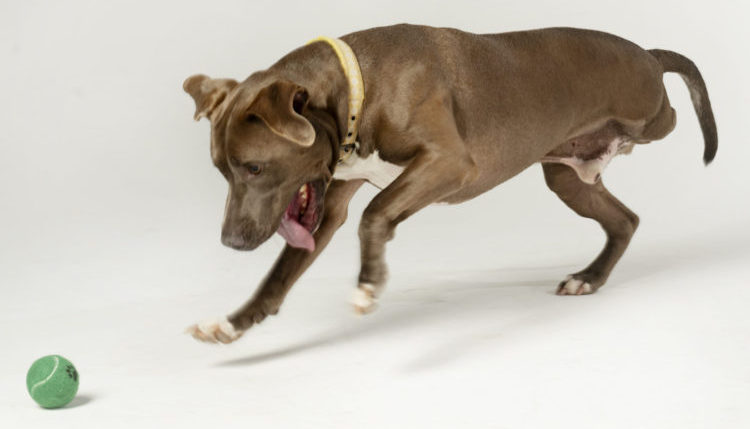 It’s no secret that everyone thinks their pet is the cutest ever. But, real talent is winning a city-wide pet contest. After combing through more than 400 entries on Facebook, we selected 34 finalists for Columbia’s Cutest Pet Contest: 10 small dogs, 10 large dogs, 10 cats and 4 unique pets. 2,200 votes later, here are the four winners.

Parker has cerebellar hypoplasia, which is a congenital disorder that can cause tremors, lack of balance and coordination and exaggerated movements. Parker was a foster dog through the Central Missouri Humane Society, and at one point was fostered by his now-owner Jennifer Roberts. “He was adopted by a wonderful woman but she became unable to give him all that he needed so he came back to us and I just couldn’t put him ‘on the market’ again,” Roberts says. “So he’s stuck with me.” Parker still has mobility issues, but after lots of exercise to build muscle and muscle memory, he can now walk ¾ of a mile, which is a big improvement from his puppyhood. Parker is a dog of refined tastes in fashion and treats: He thinks that bow ties are everything and only likes the finest of fromage. Follow Parker on Twitter @perfectparker4

Age: 2 years
Favorite Treat: Smoked Whitefish Chèvre from Door County Creamery in Wisconsin, and if that’s not on hand, anything but Velveeta
Favorite Toy: Sticks from the backyard
Personality: Refined tastes, but a puppy at heart 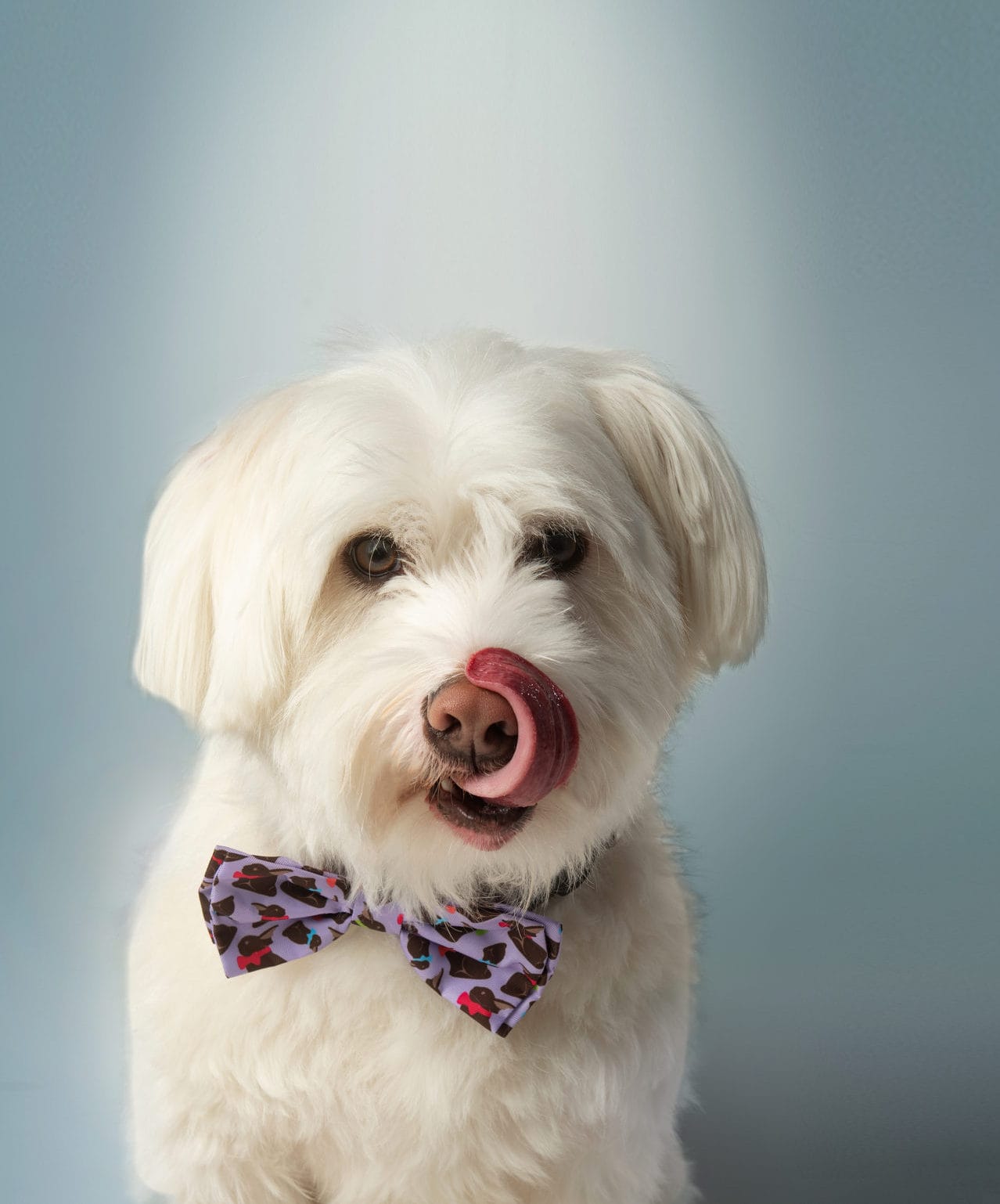 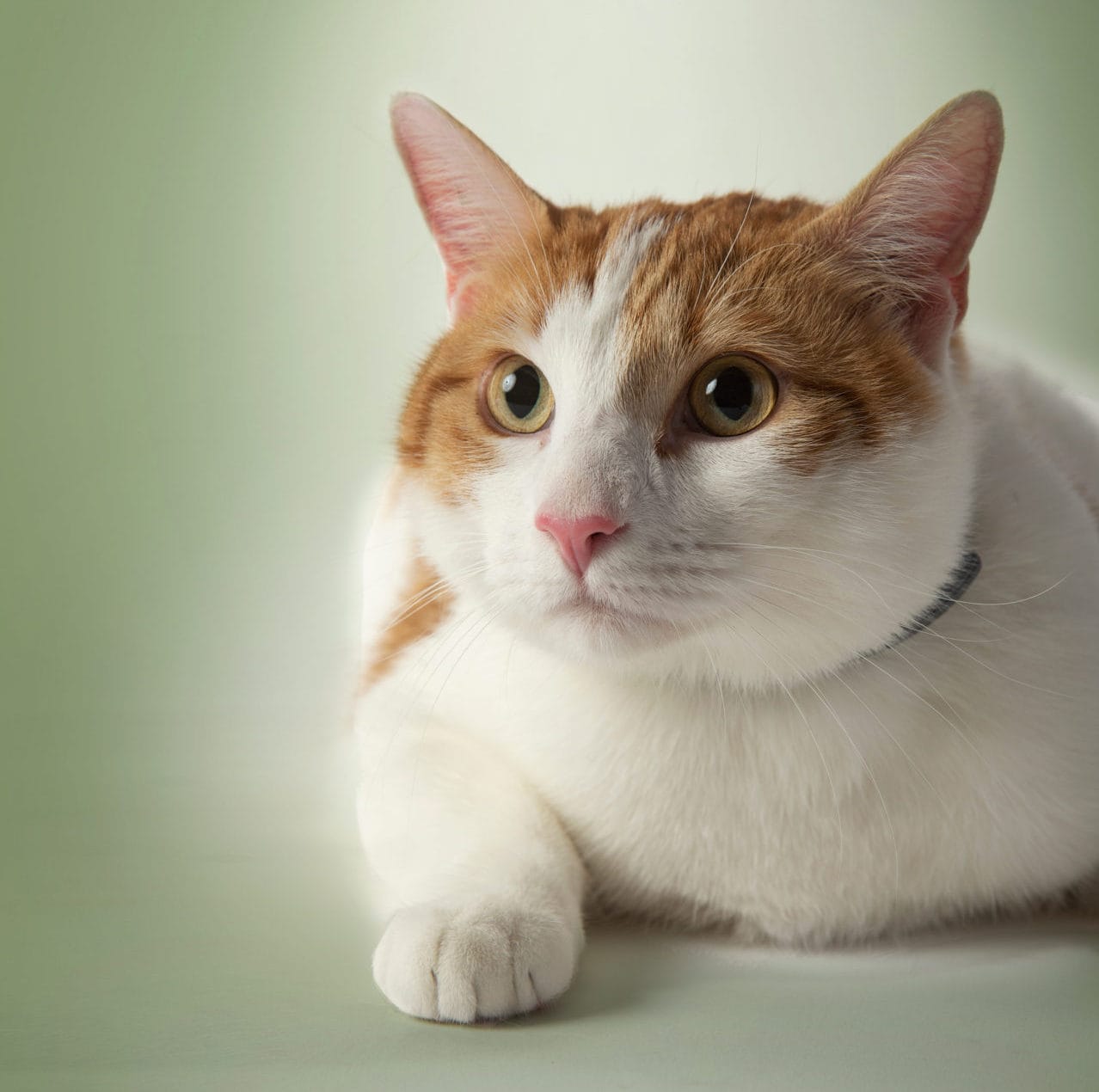 Sniff and his sibling Scratch were adopted as a package after their previous owner developed cat allergies. “My mother-in-law contacted us as one of her friends since elementary school adopted two kittens after losing his elderly cat, but he developed allergies to the cats,” owners Nicole and John Dean say. “We went over the next day and instantly fell in love with these two tiny kittens and brought them home to meet our two cats at home.” Sniff enjoys volleying his fuzzy glitter balls on the floor like a cat soccer game, playing chase with the other family felines and bonding with the Dean’s elderly cat over their shared love for food.

Bucky is a three-legged pit bull (a tripawd, if you will) that went through some hard times before being adopted by Hannah Herndon’s family. He was relinquished to Second Chance after his owner had shot him with a BB gun. Herndon says they tried to save his leg, which became infected, but ultimately had it amputated in 2018. “Thus, began a life on three legs with his forever family,” she says. “His go-to spots are Lizzi and Rocco’s and LogBoat Brewing Co — those are his happy places because he is always the center of attention.” When Bucky is running around and playing, it’s hard to notice he’s missing anything, but he does need some help getting on the bed for cuddles. Follow Bucky on Instagram, @buckywiththegoodleg 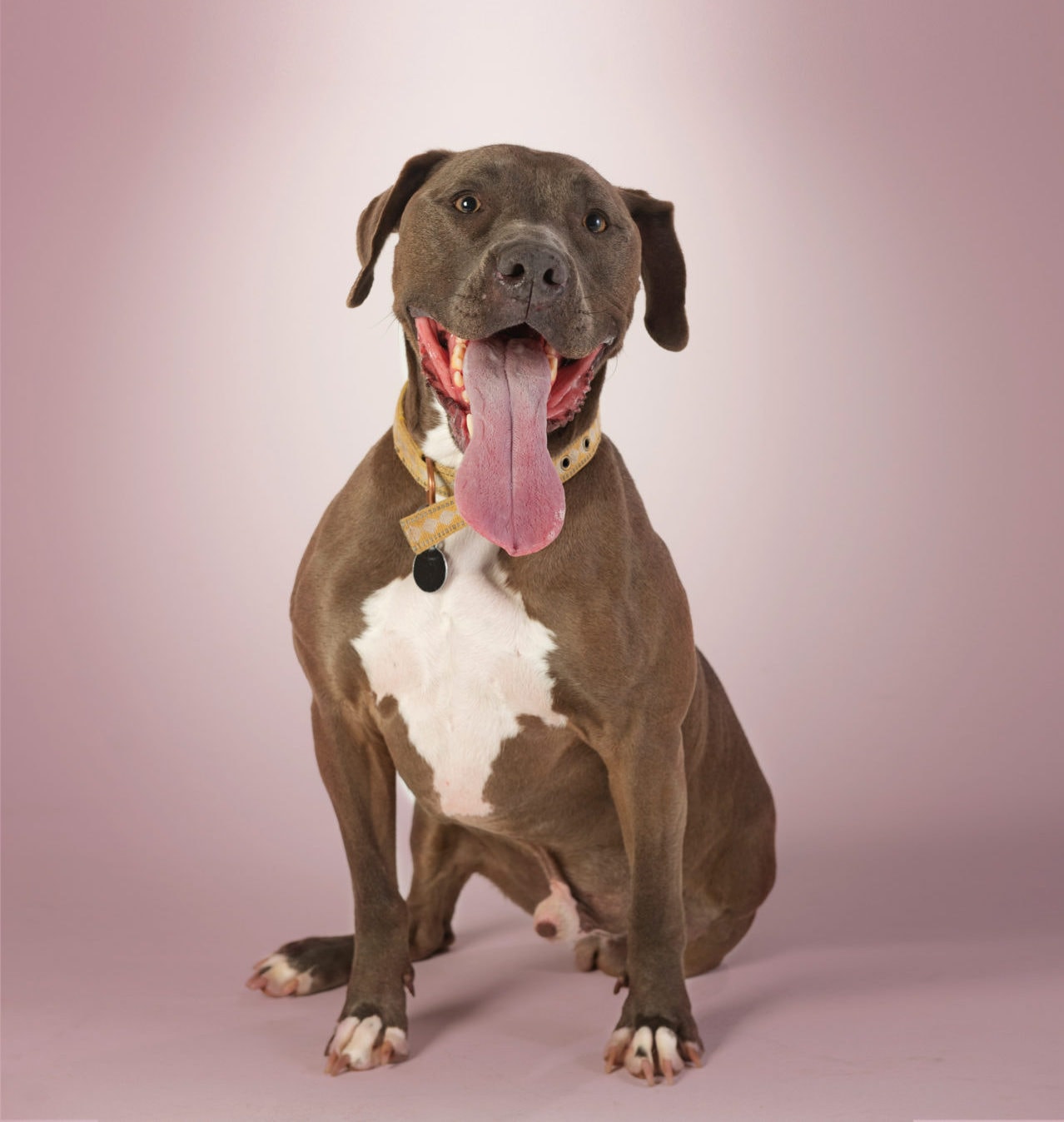 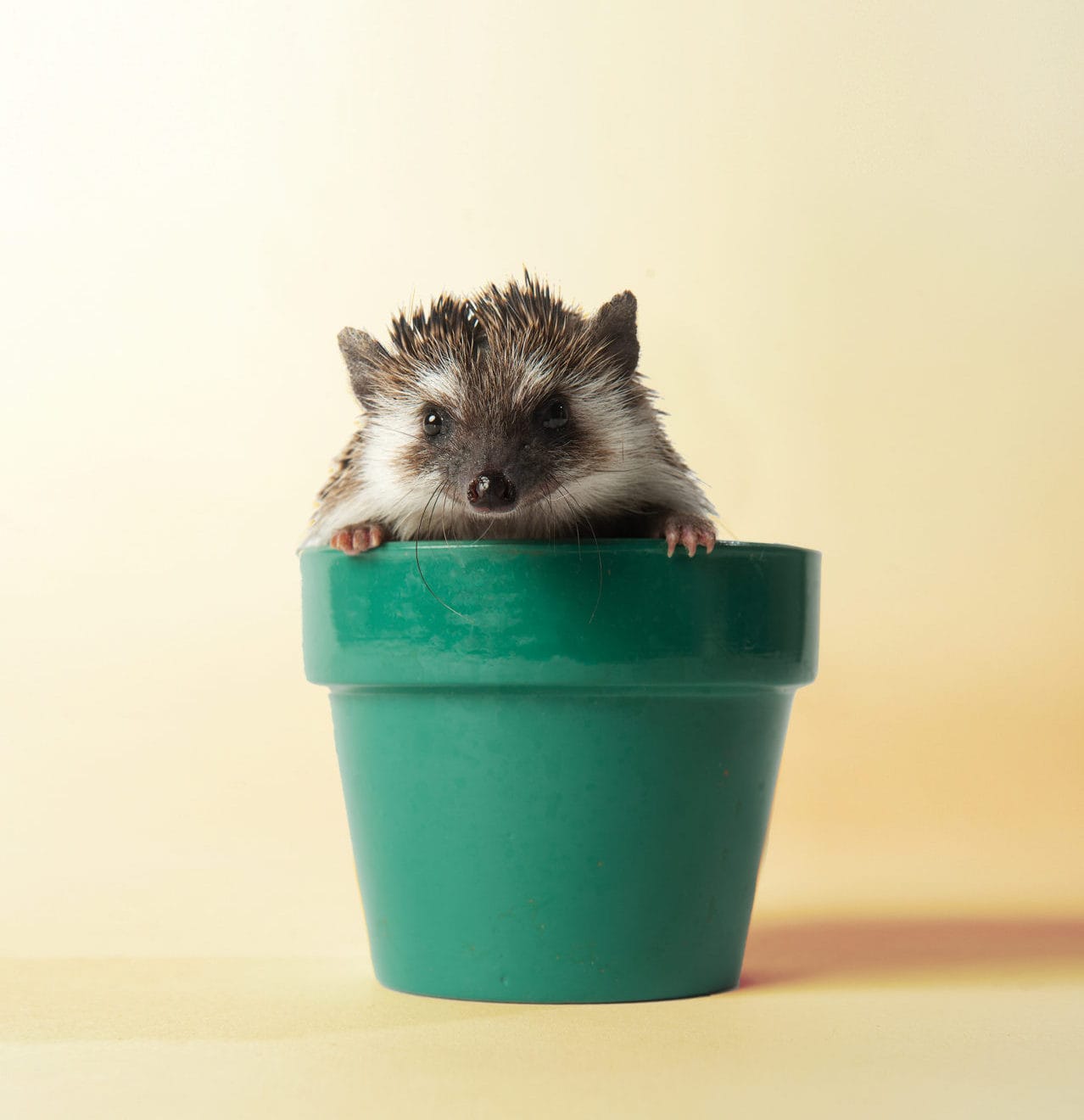 Dexter was the runt of his litter, but in his case, that turned out to be a good thing. “I was planning on getting a girl,” owner Cassie Borcherding says, “But he was the runt of the group and my daughter and I just fell in love with how small he was.” Dexter is named after HBO’s TV series, “Dexter,” about a Miami-based blood splatter expert who’s also a serial killer — of bad guy murderers who’ve escaped the justice system. But there’s nothing sinister about this happy hedgehog. When he’s not in his cage, Dexter can be found running around the living room until he gets thirsty or wants to run on his spinning wheel in his cage. “He loves to scurry around the house just doing his thing,” Borcherding says. “Often we find him eating out of the cat bowl with the cats.”

Churn Up the Flavor

Spooky season is officially here, which means it's time for the annual Heaven and Hell

Catch of the Day