New Scooter’s Coffee in Ashland to Open In November 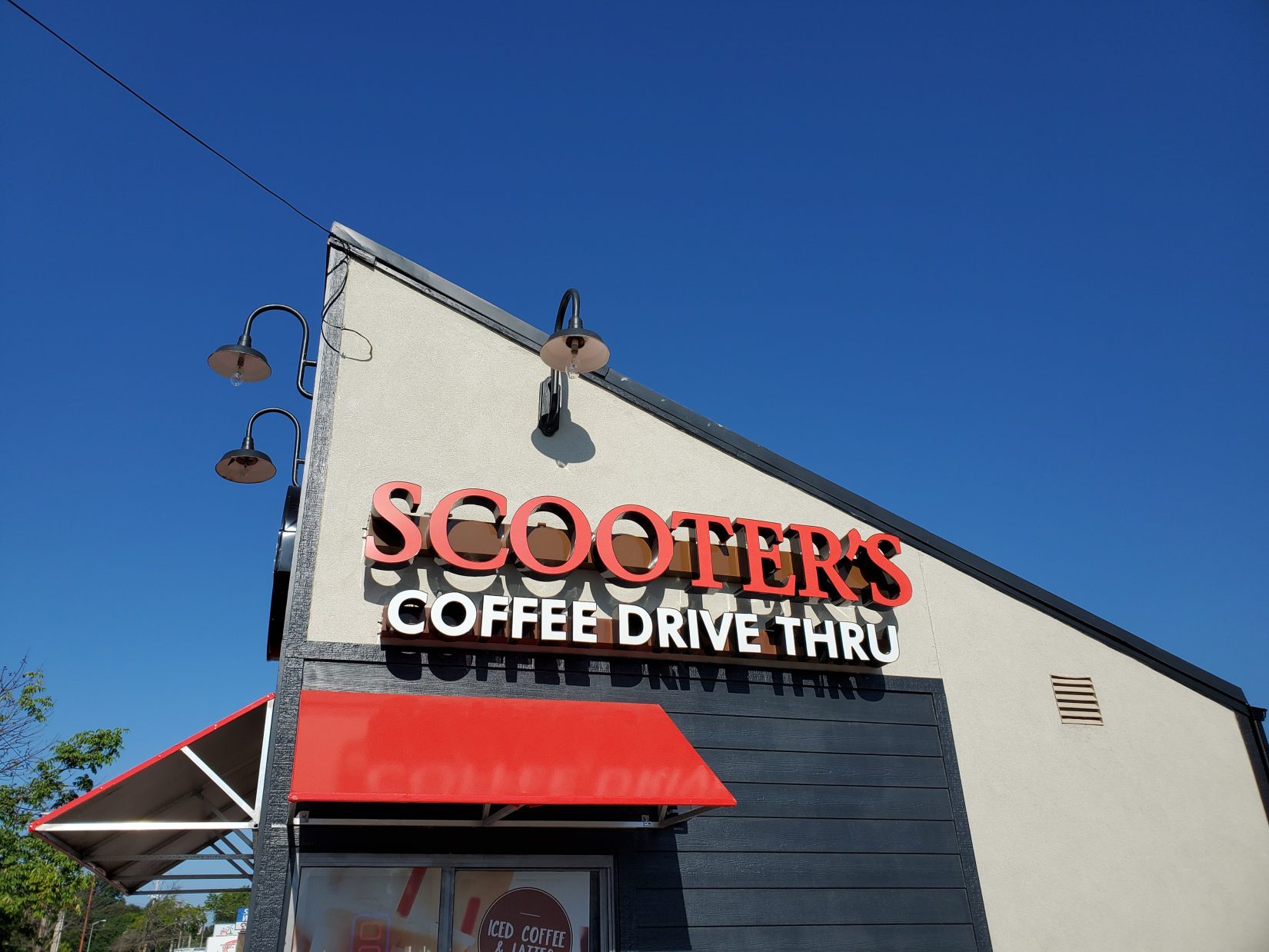 A new Scooter’s Coffee is getting closer to being a part of Ashland residents’ daily routines. In January, Dick Otke Construction Co. began pre-construction on the franchise in Ashland, located at 601 E. Broadway.

Evan Thill, the business development manager, says the final piece of the puzzle is installing all the equipment. “Some pieces are out for eight to 10 weeks,” he says. But on the bright side, the construction itself has been smooth sailing. “Construction started in July or early August and has been going smoothly since.”

Thill says people in the community have been vocal about Scooter’s coming to Ashland. “I have spoken to a lot of people from Columbia who are moving to Ashland and they are ecstatic,” he says.  “It’s a true coffee shop.” Thill says the journey is not stopping in Ashland, as another location will be built in Columbia. “Scooter’s is growing like crazy,” he says. Thill says at this time it is not clear where the new franchise in Columbia will be located.