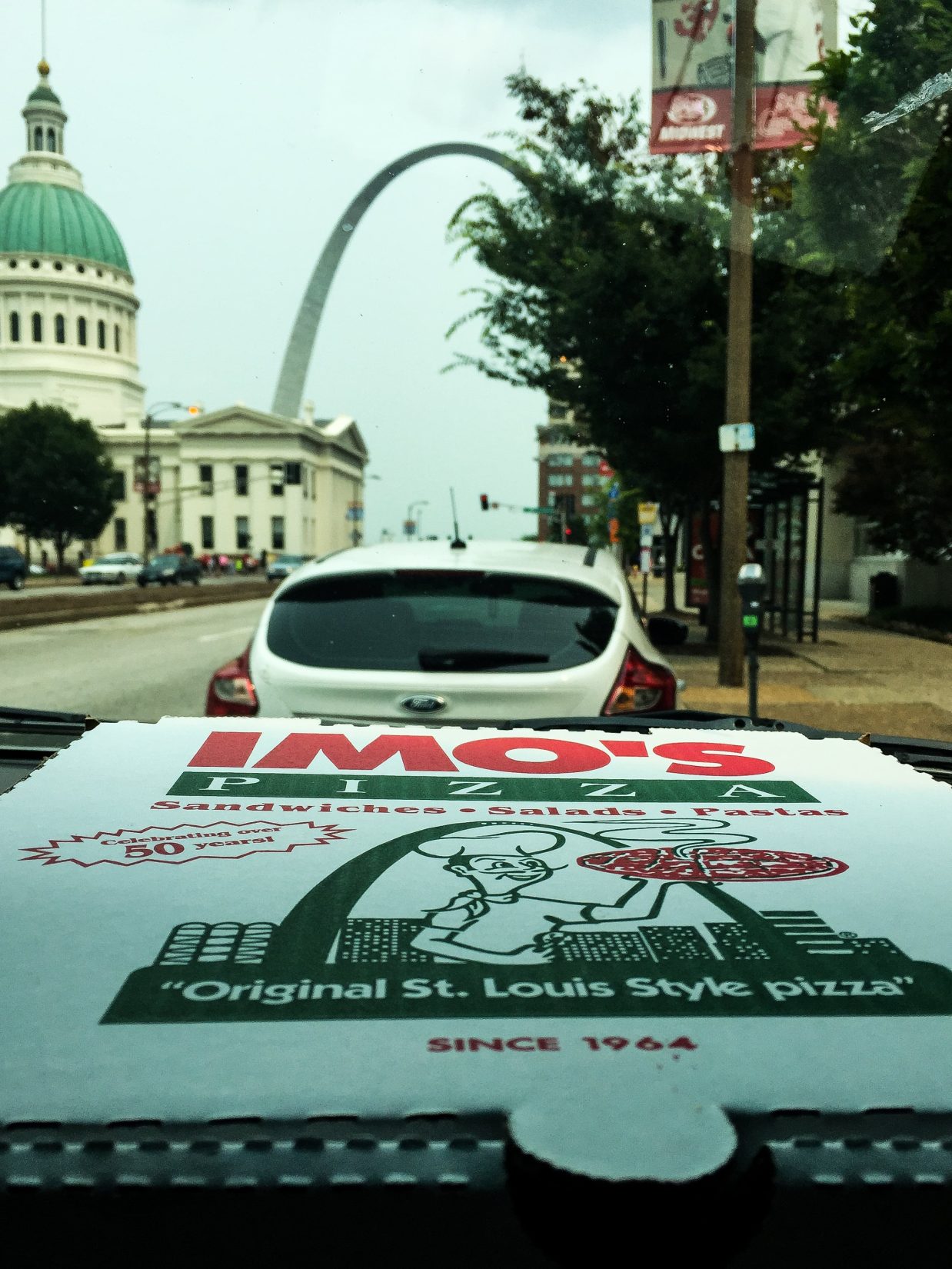 The family-owned company Imo’s officially announced its St. Louis style frozen pizzas will be in grocery stores in Missouri and 13 other states.  As soon as the first week in October, residents in Columbia could start seeing frozen Imo’s Pizzas in local retail stores including Walmart and Schnucks.