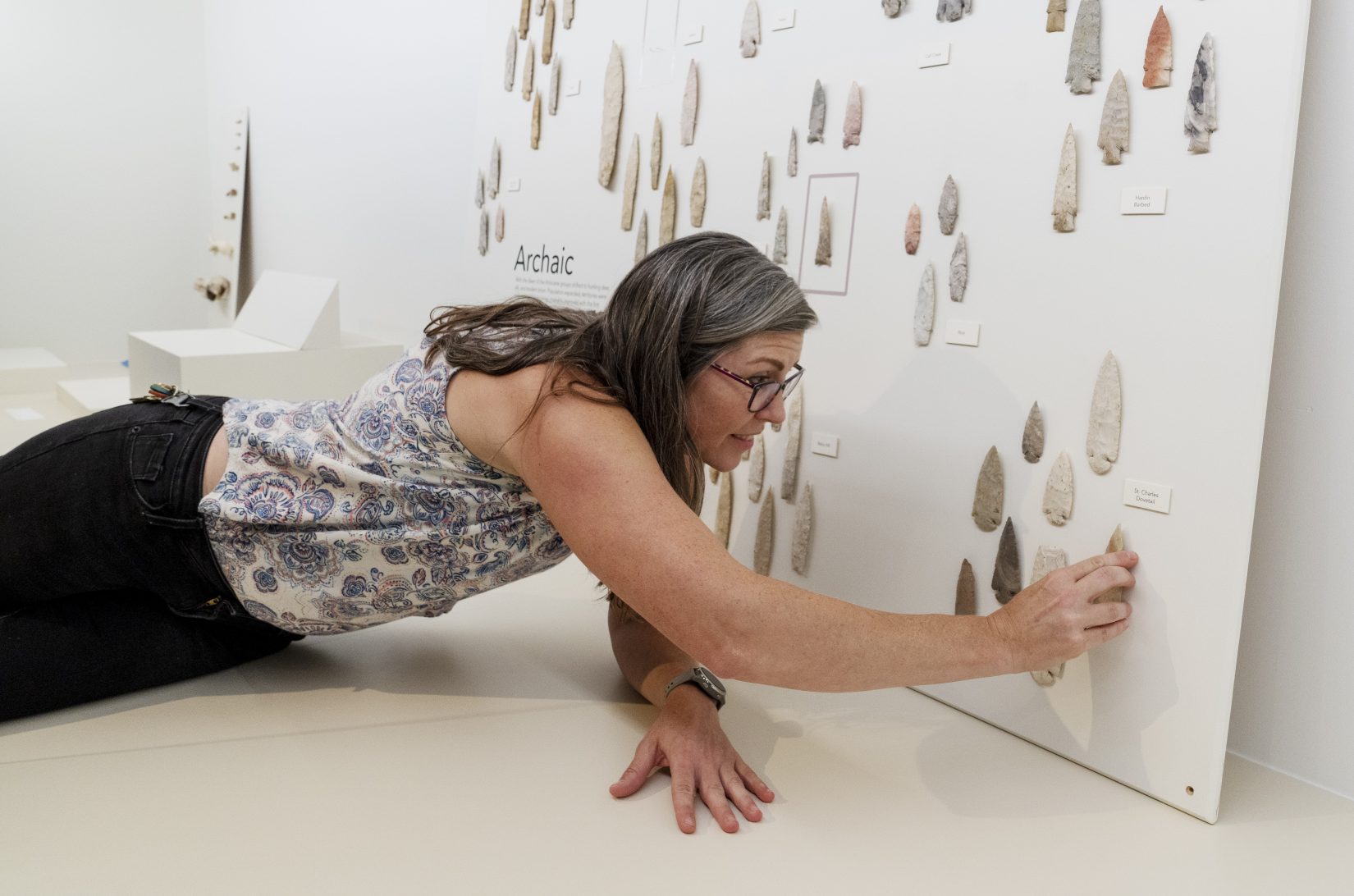 Construction is complete on the Museum of Anthropology’s new space on the ground floor of Ellis Library on the University of Missouri campus. New exhibit cases are currently being installed in the extended space. The museum expects to reopen before the end of 2022.

The museum’s total space includes two main exhibition rooms with a connecting hall that will be used for rotating exhibits. Low profile or two-dimensional objects will also be exhibited in the entrance corridor that divides the Museum of Anthropology from MU’s art museum. The museum most recently was located at Mizzou North before the doors closed last fall while the museum was being relocated and built.

The new construction allows for expanded exhibits. For example, a dedicated space is now being considered for objects from the Osage Nation, one of the largest tribes in the central part of North America and modern-day Missouri.