Many Are “Russian” To Ditch Vodka

Home » Insider » Sips & Spirits » Many Are “Russian” To Ditch Vodka 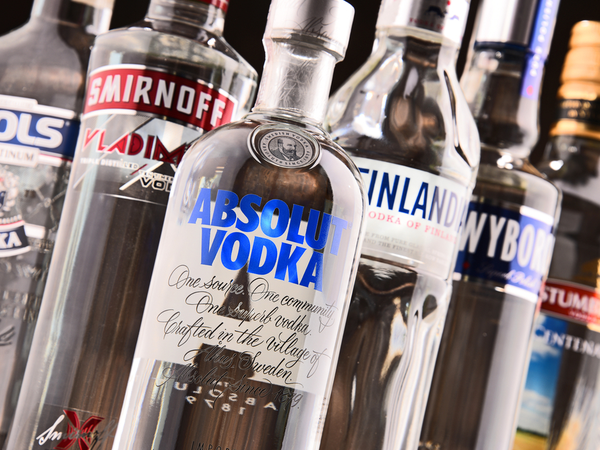 As the Russian invasion of Ukraine continues, many are looking for ways to show their support for Ukraine, and that effort is now touching liquor sales. Over the weekend, Macadoodles in Columbia pulled all Russian-made vodka brands from shelves.

They’re hardly the only ones. Several states have called on stores to pull any Russian products from shelves, but not everything that looks Russian is actually produced there as most vodkas with Russian roots are produced elsewhere.

Russian Standard is owned by a Russian company, produced in Russia and shipped to the states. So are Russian brands Beluga and Stolichnaya.

But Stoli, which has a Russian name, is headquartered in Luxembourg and made in Latvia.

Smirnoff, which also traces its name to Russia, is owned by British spirits corporation Diageo and manufactured in Illinois.

Of course, there are other non-Russian vodkas, including Svedka and Absolut, both Swedish; SKKY, which is American, as are New Amsterdam and Tito’s; Ciroc and Grey Goose, both French; and Belvedere, which is from Poland.

Most vodka sold at Macadoodles is made in eastern European countries or the United States, so the move only affected a couple of the brands usually sold there.

So there’s no need to forgo your Cosmos, V&Ts or other vodka concoctions in order to show solidarity.

Nourish Café & Market has added a new item to its menu. Customers can now