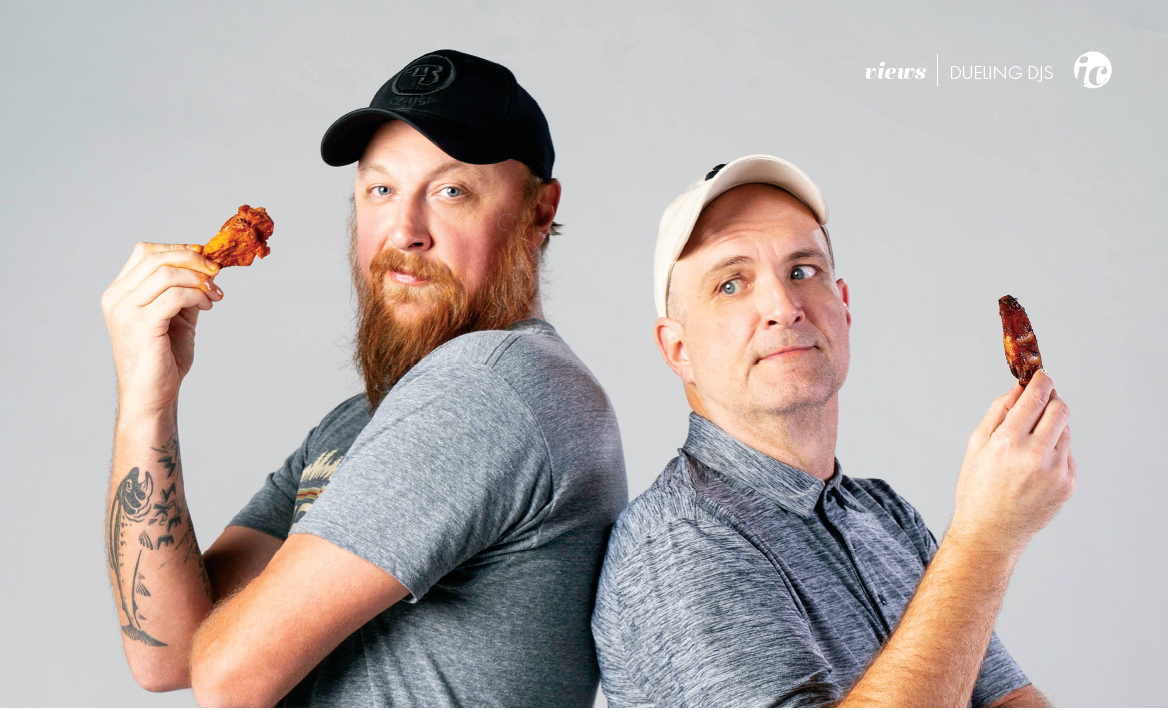 When it comes to a traditional buffalo style wing there is no other option in Missouri than CJ’s hot wings in downtown Columbia. If you don’t think they have the best wings in CoMo than one has never touched your lips. Once you’ve had CJ’s, no other wings will do.

Each wing is lathered in a healthy portion of their famous sauce and has no need for any other dipping options. Ranch and blue cheese are for wings that can’t be tolerated on their own. The only side needed is an ice-cold beer to wash down all the delicious glory.

Drum or flat is never an argument while eating CJ’s hot wings the only debate is who gets the last one in the basket. Man, this is making me hungry … see you at CJ’s.

The best wings in Columbia are the smoked wings at D. Rowe’s. Simple and spectacular.
First of all, I like a meat that doesn’t need to be covered up with sauce. That goes for all three major meat categories: beef, pork and chicken wings. Sauce covers flaws, and the wings at D. Rowe’s don’t need it.

They start with good, meaty wings and drummies. Then a simple and secret rub. Then they slowly cook them with hickory smoke, which makes ANYTHING taste better. I’d eat a stapler if you let D. Rowes cook it in their smoker.
Plus, in my non-scientific opinion these wings are “diet wings.” They’re chicken, they’re not fried, and they’re not slathered in some nonsense sauce named after a circus. Meat, spice, smoke. Just give me a couple of napkins and a plate to stack the dead soldiers.