Home » Uncategorized » Faces Behind The Places 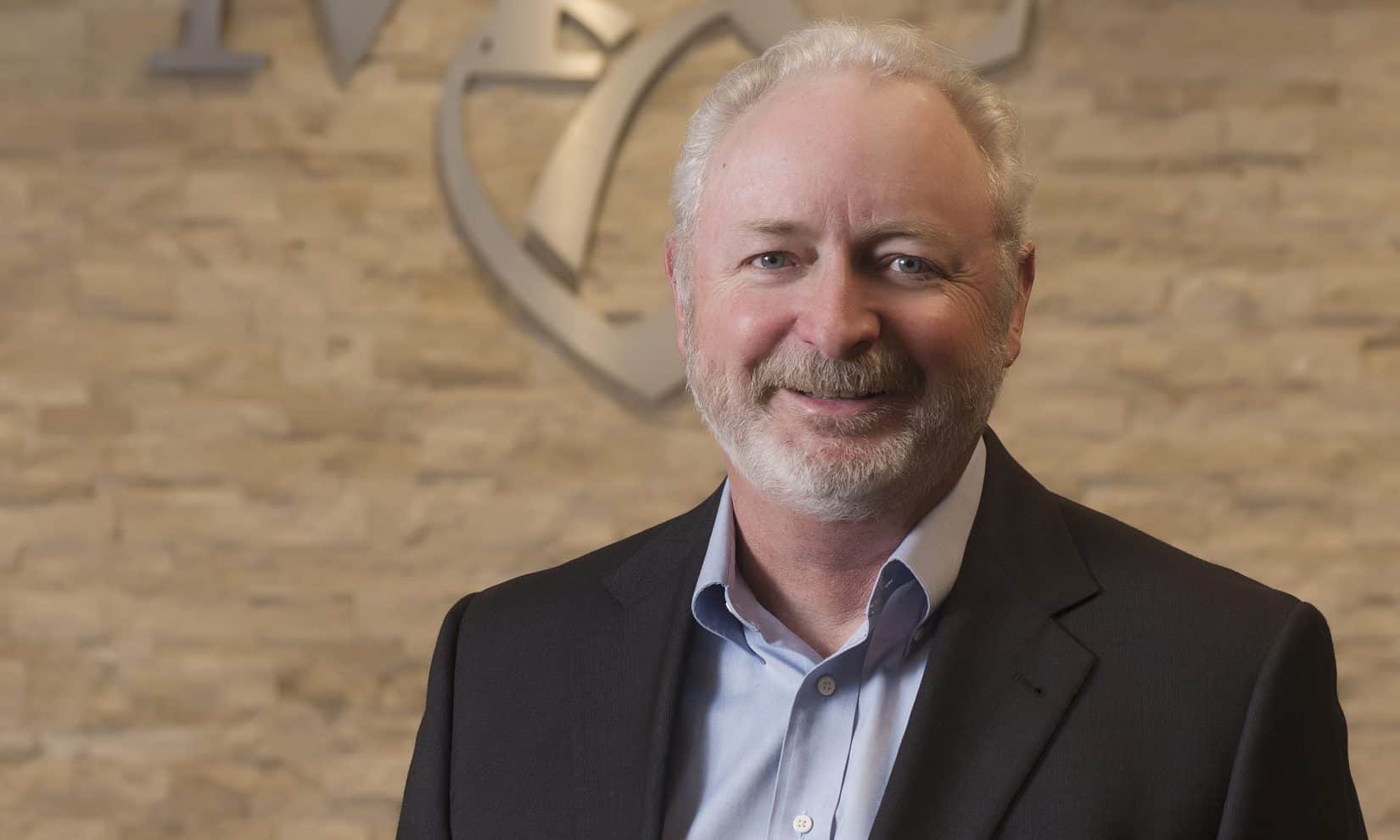 Dr. Richard Mellitt has been a vascular surgeon with the Missouri Heart Center for 18 years. As its names suggests, the practice specializes in cardiac, thoracic and vascular surgery. He feels the center has one of the best heart surgery programs in the Midwest.

Mellitt was inspired to enter the medical profession when he was in medical school. “As a medical student, watching heart surgery was the most amazing thing I had ever seen,” he says.

Mellitt’s mentors at Emory University had a substantial influence on his career, but he’s also been influenced by his team at the Missouri Heart Center and Boone Hospital: “It truly is a team effort to take care of patients,” he says.

When asked what one word best describes him, Mellitt says, “determined.” He attributes his success to perseverance, and says the most important lesson he’s learned is to recognize the person behind the patient and let them know you are doing everything you can for them.

Beyond the office, Mellitt enjoys being outdoors — hunting, fishing or walking his dog, in particular.