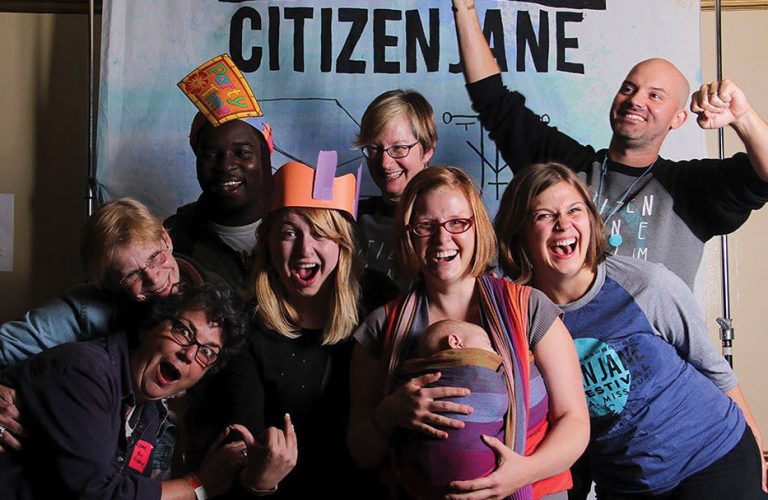 Founded in 2008 by Stephens College, the Citizen Jane Film Festival celebrates and showcases female filmmakers, screening their narrative, short and documentary films and hosting panel discussions. But the fest goes far beyond that, hosting a variety of events such as a pitch competition where people can pitch their screenplay to a group of producers so it can get made and hopefully be screened at Citizen Jane in the future. Other events include a free screening under the stars at Logboat and a free film school for those wanting to know more about the industry.

This year’s all-day film school will feature several different women, including one who has a web series. She’ll talk about how you take a web series and make it into a feature length film or a television series.

The festival runs Oct. 26–29, and takes place primarily at venues on the Stephens campus. This year, for the first time, screenings will also be held at Talking Horse Productions.

Over the course of 10 years, the festival has grown in scope and prestige.

“It’s our 10th year and I feel like we’re bigger and better this year than we’ve ever been,” says Festival Director Barbie Banks. She says the fest has a number of new additions.

“We’re starting a lifetime achievement award for our woman screenwriter. It’s called the Frances, after Frances Marion who was one of the first woman screenwriters in Hollywood. We’re giving it to Linda Woolverton, who is the highest-grossing female screenwriter in the world. She wrote ‘Beauty and the Beast,’ ‘Maleficent,’ ‘Lion King’ and several other Disney movies. She’ll be here to give a talk about being a woman in the writers’ room and then we’ll screen ‘Maleficent’ in a free, open-to-the public screening. She’s a big supporter of our Masters of Fine Arts, she does several talks with them throughout the year. So we’re happy to be able to honor her this way.”

Also new this year is a large art installation in the North Village Arts District, a projected digital storytelling piece of art. In addition, Stephens’ costume collection will have an exhibit open during the festival. It’s about Joan Crawford, who went to Stephens, giving it a Hollywood/movies connection.

As always, Citizen Jane will offer an incredible array of films, with 15 feature films and nine shorts programs that are each a compilation of seven to eight short films. One shorts program that Banks is particularly excited about is called “Mix Tape.”

Two other films also have her particularly excited. She says “Landline,” starring Jenny Slate, is a hilarious film set in the ’90s about two sisters and their relationship with their parents, while “Vegas Baby” is a documentary about a doctor in Vegas who holds a competition each year to give a family who’s dealing with infertility a free round of IVF.

With films and topics ranging from the hysterical to the heartrending, Citizen Jane aims for inclusivity. Banks doesn’t want people to think it’s a festival just for women.

“There’s a quote from a famous musician that says ‘the worst thing you can do for a woman’s music festival is to say it’s a woman’s music festival,’” she laughs. “My biggest thing that I want everyone to know is that Citizen Jane is for everyone. You don’t have to be a woman to attend. You don’t have to be a Stephens student to attend. Anyone can attend.” 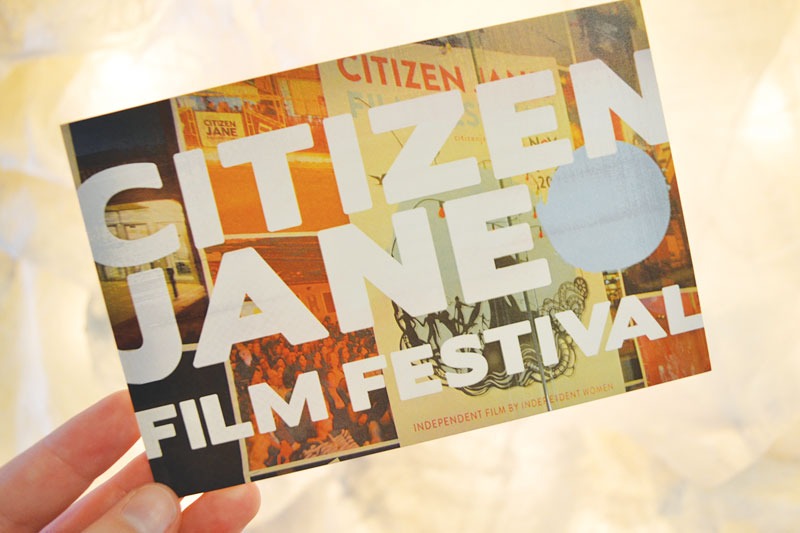 The Old Neighborhood Cafe Adds Mac & Cheese to the Menu

The Grind Extends its Hours at Four Locations